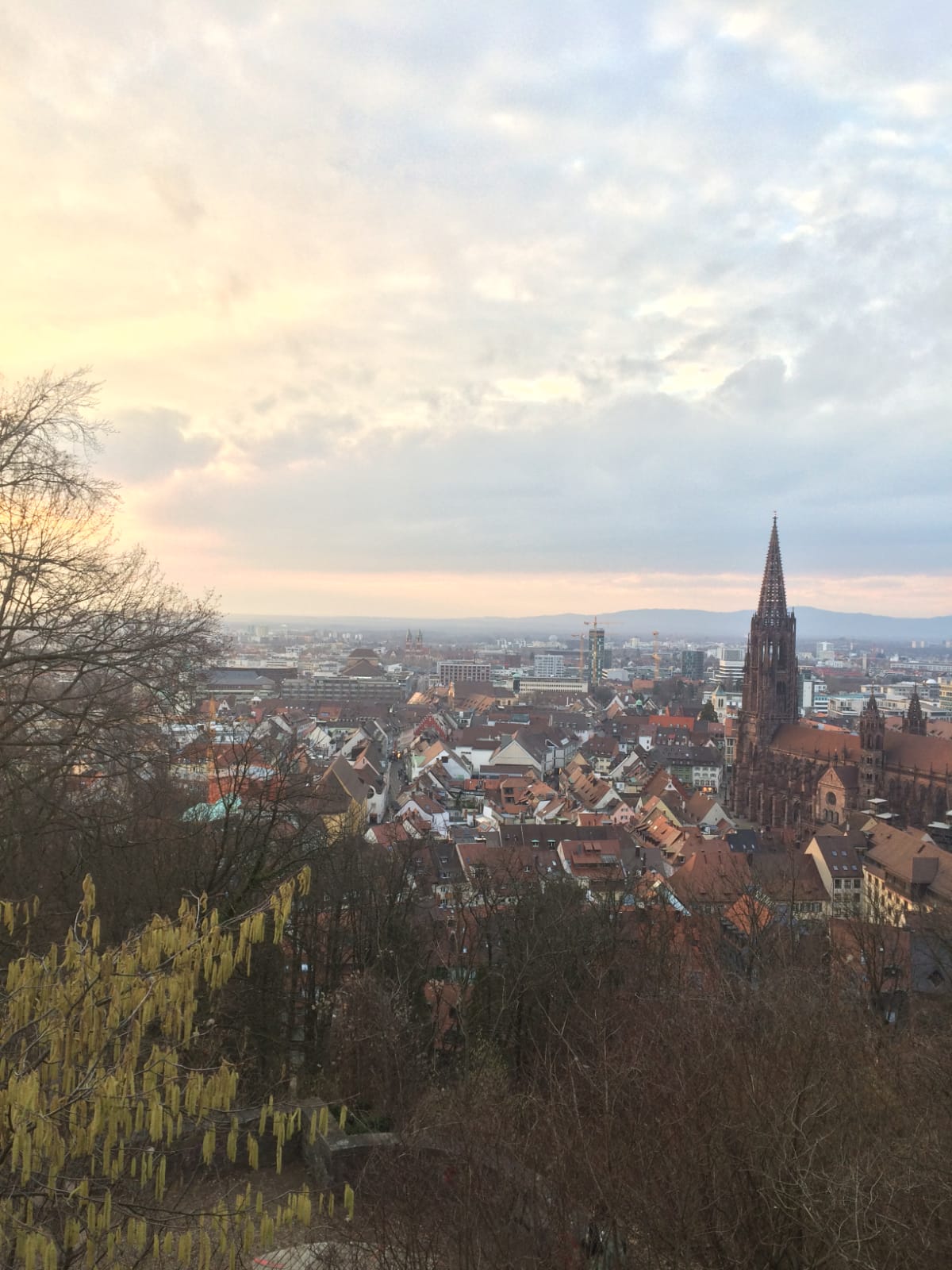 What better way to celebrate Halloween abroad than by discussing true murder cases that happened in the town where you live? Inspired by the famous & well-loved true crime podcast, My Favorite Murder, me and my friend Megan picked out two suspenseful cases that tie into our new home of Freiburg, Germany.

First up, Megan (who loves murder!) tells us the story of The Woman Without a Face, a serial killer and serial criminal who stumped the cops while she murdered and robbed her way through multiple European countries, always leaving DNA behind but never getting caught. Female serial killers are super rare, so this case was a real stand-out. And! It's got a crazy plot twist that you won't see coming.

Then, I tell the story of the Frauenmörder, aka the Woman Murderer, aka the Beast of the Black Forest. Born in, as Wikipedia puts it, Nazi Germany, a young man watched the movie The 10 Commandments and became convinced that women are the root cause of all problems & took it upon himself to punish them. Cue a horrendous string of violence over a period of months before this awful criminal was finally caught and put in prison. Good f'ing riddance.

LEARN MORE ABOUT THE MURDERS

True Crime podcast fans, this one's for you! Listen in. 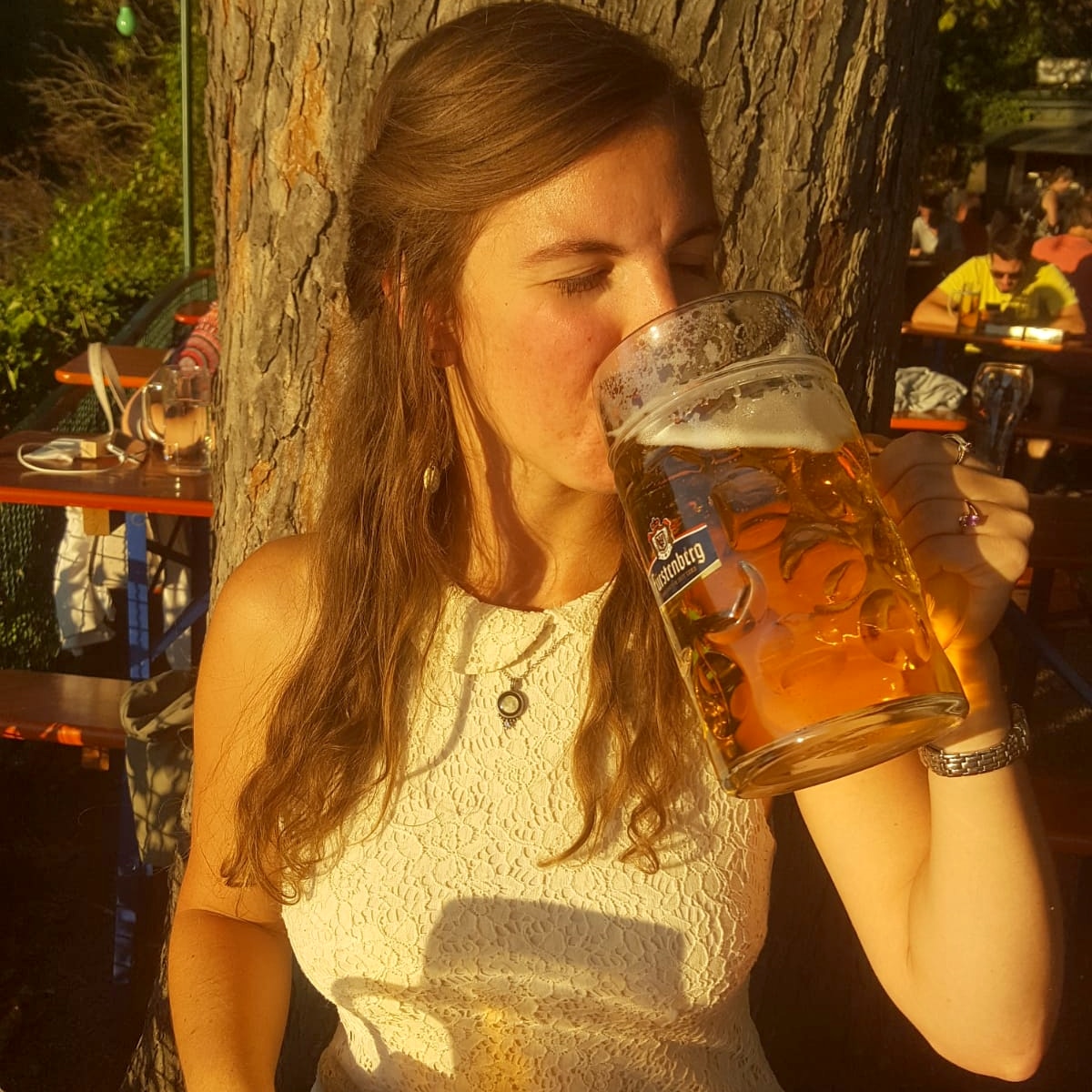